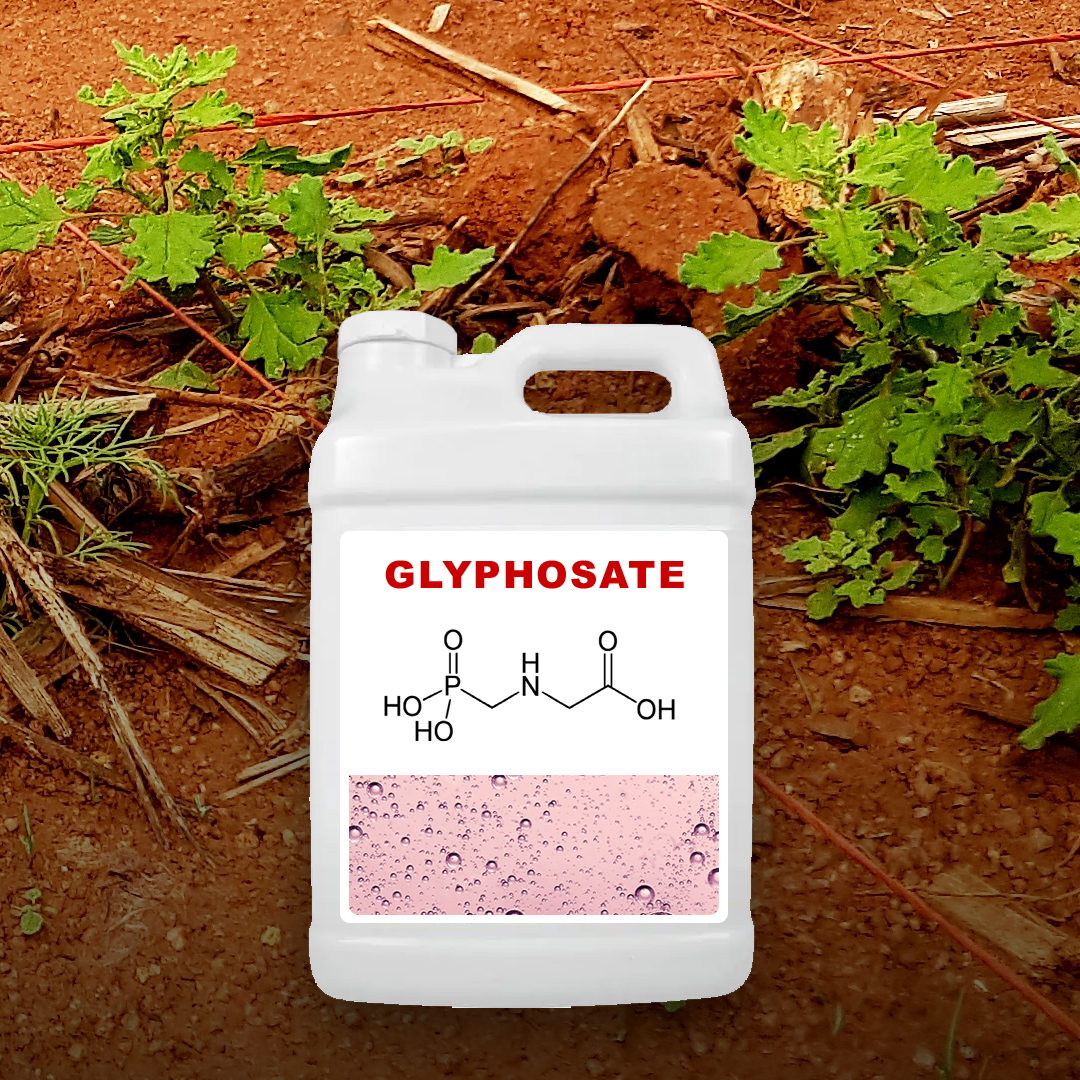 Weeds are considered the number one problem in major soya bean-producing countries. By using glyphosate on soya bean crops, farmers can effectively manage weed growth within the first four weeks after sprouting, and throughout the reproductive phase (R1) when the soya bean crops begin with flower formation, pollination, and seed formation.

Glyphosate is a broad-spectrum systemic herbicide that is commonly used on soya bean crops to kill grass, weeds, and nutsedge that compete with the crops. Weeds compete with soya beans for growth factors such as nutrients, water, and sunlight. Glyphosate is the most common herbicide used for weed management in soya bean farming. It is applied to the leaves of plants to kill both broadleaf weeds and grasses. The sodium salt form of glyphosate is used to regulate plant growth and ripen specific crops.

Weed management is essential for agricultural production, especially for large monoculture areas. Agricultural monoculture upsets the natural balance of soil because too many of the same plant species in one area deplete the soil of its nutrients. This results in decreasing varieties of bacteria and microorganisms that are crucial to maintaining healthy soil. Soya bean is among the largest monoculture registered worldwide.

How does glyphosate work?

Glyphosate is classified as a non-selective herbicide that will kill most plants. Glyphosate stops a specific enzyme pathway and prevents the plant from making certain proteins that are needed for growth. Unfortunately, this also causes stress for the soya bean plant, which during this process, stops growing and sometimes even die.