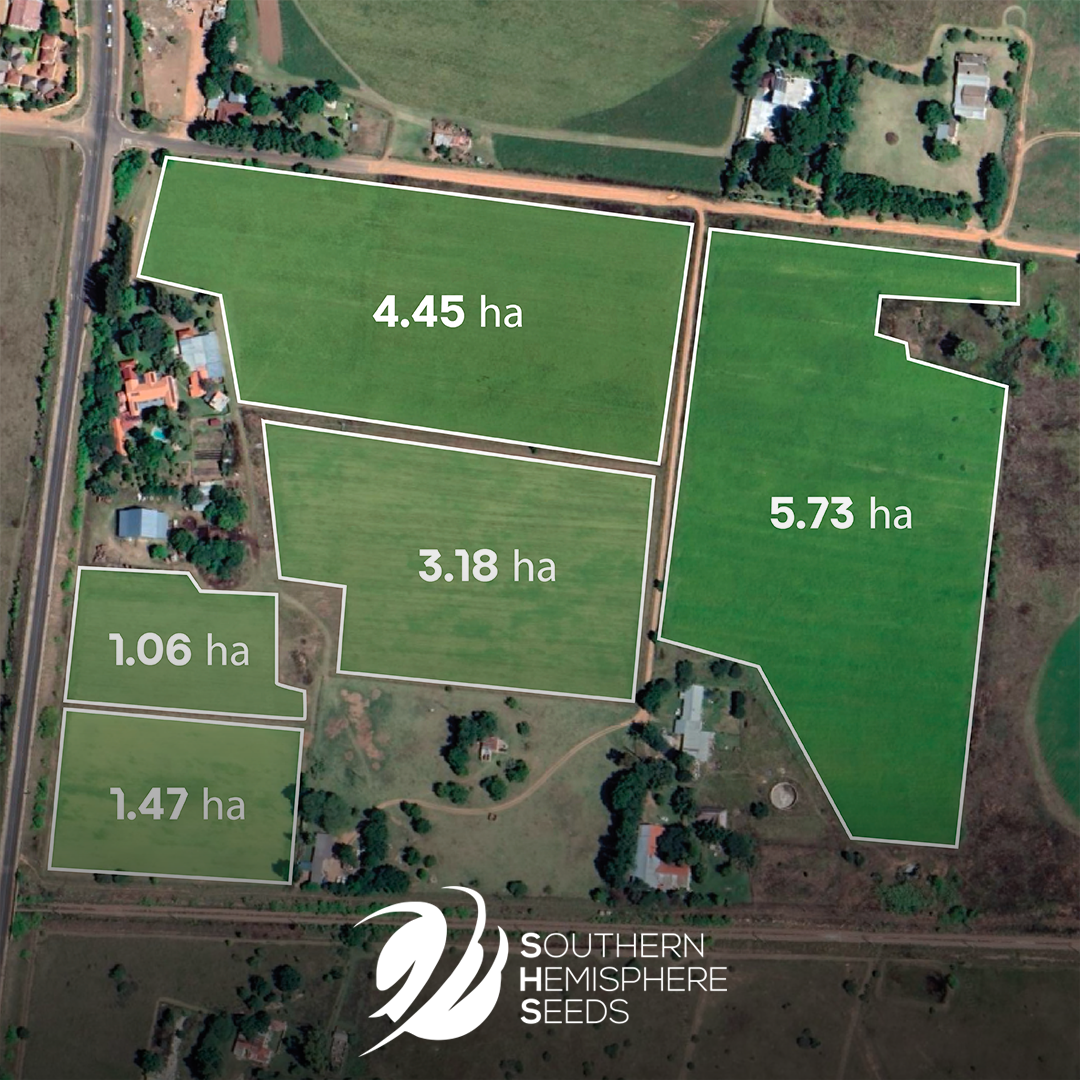 Below, we’ve outlined the production requirements you’ll need to achieve such a yield. We also discuss why genetically modified soya bean seeds are the best option if you want to guarantee a high yield.

Production Requirements for One Hectare of Soya Beans

In order to achieve a plant population of 250 000 – 500 000 plants per hectare, you’ll require ±100kg of soya bean seeds for each hectare, It is recommended that your soya bean seeds are inoculated with Rhizobium bacteria before being sown.

Soya beans are sensitive to soil acidity and require pH levels of at least 5.5.

The hypocotyl (seedling neck) breaks easily during emergence if put under too much pressure, which is why soya bean seeds also require well-aerated soil with a loose profile. Soil that compacts easily and forms a crust should be avoided.

Planting should commence from mid-November to early December in South Africa.

The following recommendations may be used as a guide:

Intacta® Roundup® Ready2 Pro also provides glyphosate tolerance for weed management and is able to reposition the herbicide-tolerant trait on the DNA of the plant.