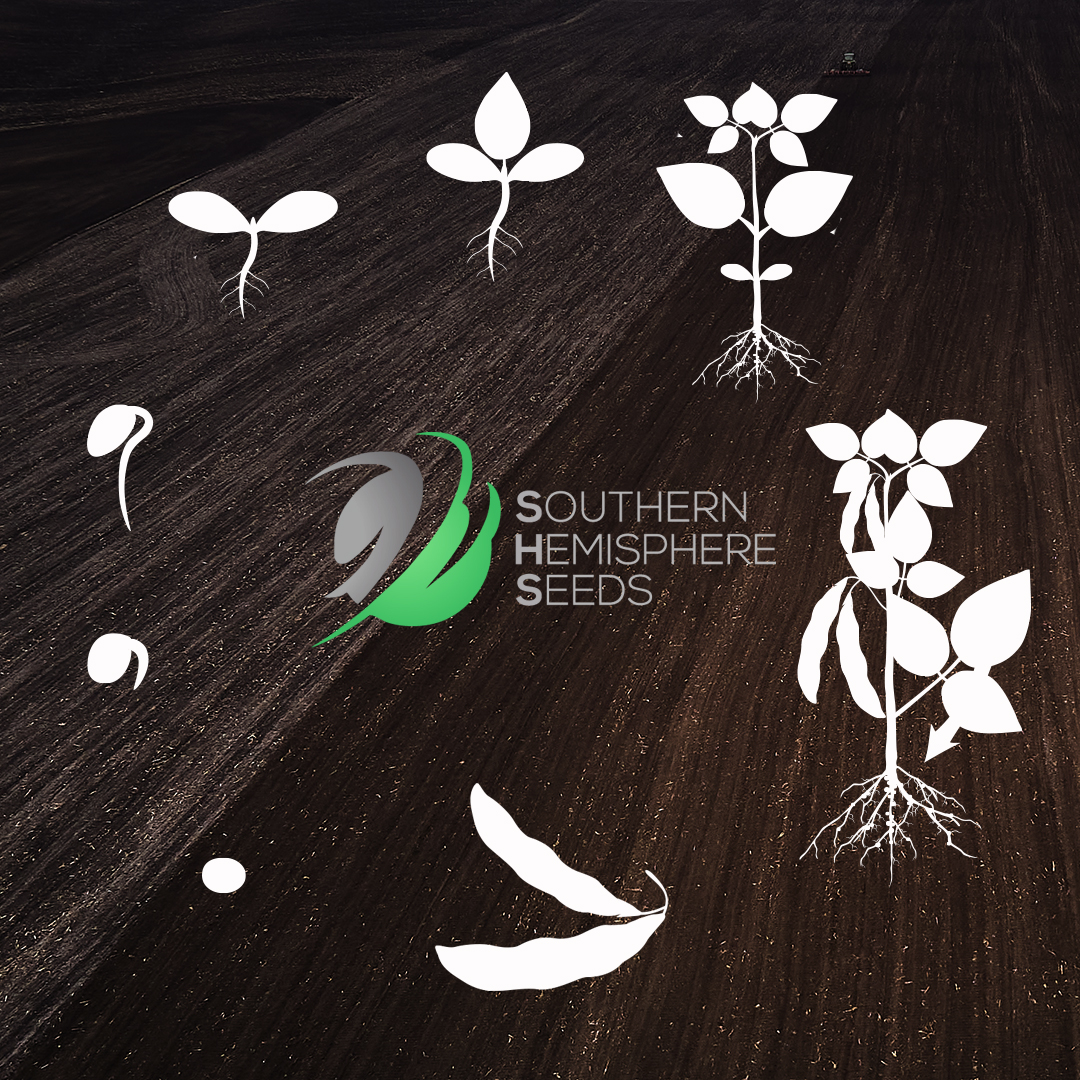 The reproductive (R) stages of soya beans point to

Knowing the current growth stage of your plant is