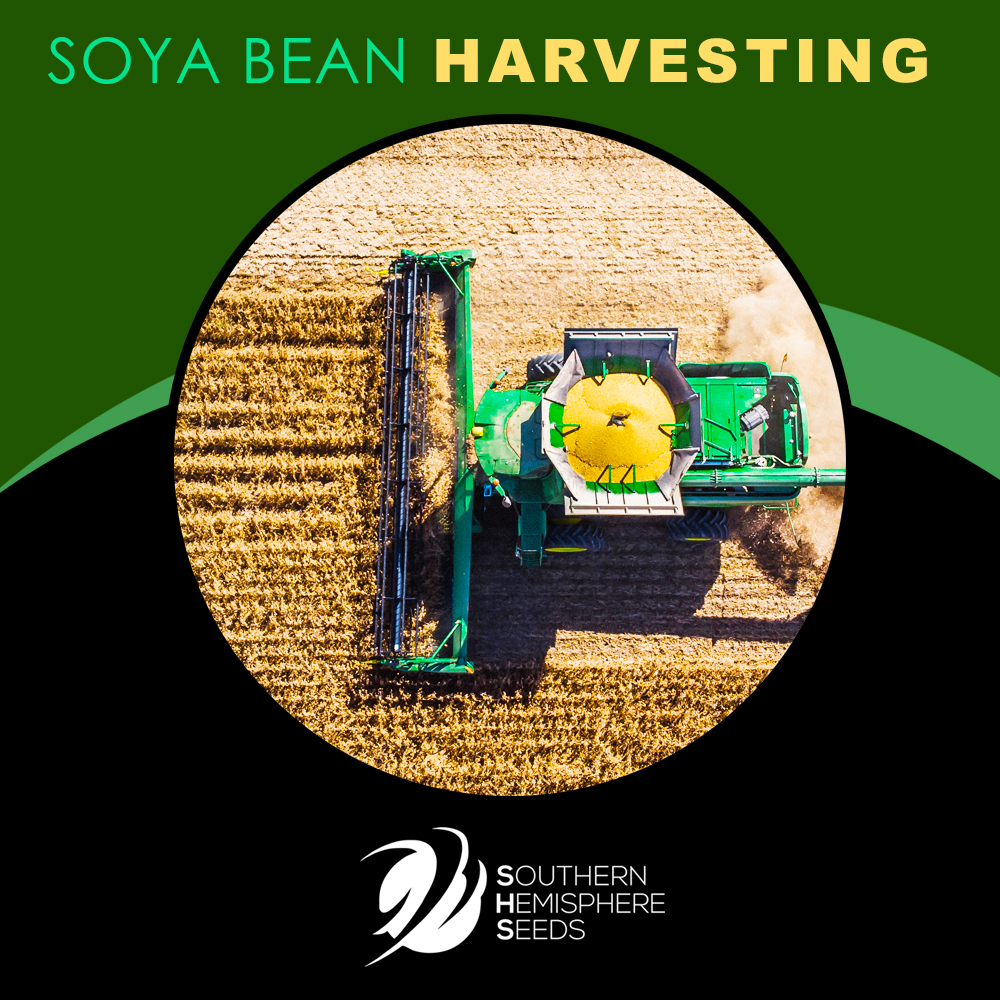 Soybean, soy bean, or soya bean farming refers to the process of planting and growing soya beans with the purpose of feeding livestock, selling yields as food supply or selling seeds for farming. Soya bean is a species of legume, which makes it part of the Fabaceaefamily (plants with leaves, stems, and pods). Unlike many other plant-based proteins, soya beans are a complete protein and are considered a key part of vegetarian and vegan diets. Food is considered a complete protein when it contains all nine essential amino acids that our bodies cannot produce. Other examples of complete proteins include fish, poultry, eggs, beef, pork and dairy.

What is needed for Soya Bean Farming

Soya bean seeds need deep, well-drained soil with a firm seedbed and good water-holding capacity that is rich in organic matter to produce good yields. Soya beans are warm-weather plants and need sunlight too. Soya beans grow best where the daytime temperature averages at 21°C, and they need a soil pH of about 6.0 to 6.8.

When to plant Soya Beans in South Africa

Soya bean seeds need to be planted from early to mid-November because soya beans require warm soil to germinate and grow. Soya beans also require a specific number of hours without sunlight before the plants will start to grow, which makes these summer months optimal for planting soya beans in South Africa. Rainfall levels for a good yield range between 500 and 900mm which makes Mpumalanga, KwaZulu-Natal, Gauteng and Limpopo suitable provinces for soya bean farming. Some areas in the Free State and North West are also suitable for growing soya beans.

How to Plant Soya Beans

Once you’ve corrected the pH levels in your soil, you need to cultivate the rows in order to create a suitable bed for planting (this will allow nutrients and water to reach the roots). Make holes into the cultivated soil that are about 15cm apart and 2cm deep.

Harvesting soya beans should commence when most of the pods turn brown and shatter easily, and when most of the leaves have been shed and the stems are still pliable. Harvesting should take place roughly three months after planting. The average soya bean yield varies between two and four tons per hectare in South Africa. Yields of seven tons per hectare have been recorded in Japan and the USA due to the use of more advanced GM seeds.

The reproductive (R) stages of soya beans point to

Knowing the current growth stage of your plant is