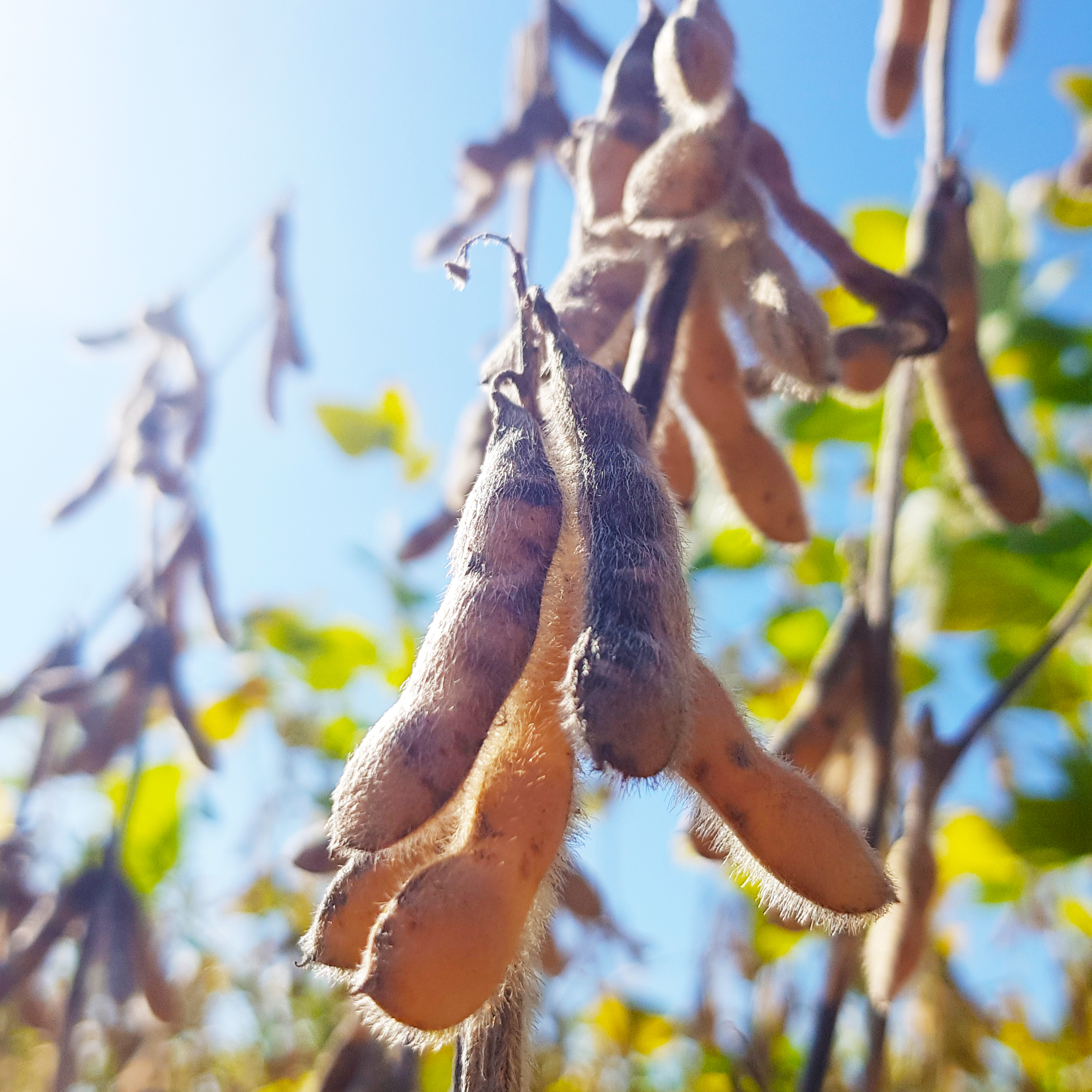 Southern Hemisphere Seeds (SHS) is one of the first South African companies to plant the Y651 IPRO soya bean cultivar containing Intacta® Roundup® Ready2 Pro technology. The cultivation of this new technology is taking place on the SHS experimental farm in Pyramid, Pretoria with seed production as the end goal, in order to make this new seed technology available to all farmers in South Africa.

Intacta RR2 Pro protects against insect damage caused by common soya bean pests liketheAfrican bollworm. Intacta® Roundup® Ready2 Pro also provides glyphosate tolerance for weed management and is able to reposition the herbicide-tolerant trait on the DNA of the plant. Statistics show that South American producers who have grown Intacta® soya beans commercially have seen an average 9,2% increase in yields since 2013/2014 (which means that Intacta technology has added 20 million tons of soya beans to South American production since 2013).

Local small plot regulated trials concluded with an average yield advantage of 300 kg/ha for Intacta RR2 Pro cultivars compared to Intacta RR1. This means that productivity and profitability for soya bean producers may exceed our local crushing capacity by far.

Did you know? Weeds are considered the number one

Why you should use the Intacta® Roundup® Ready2