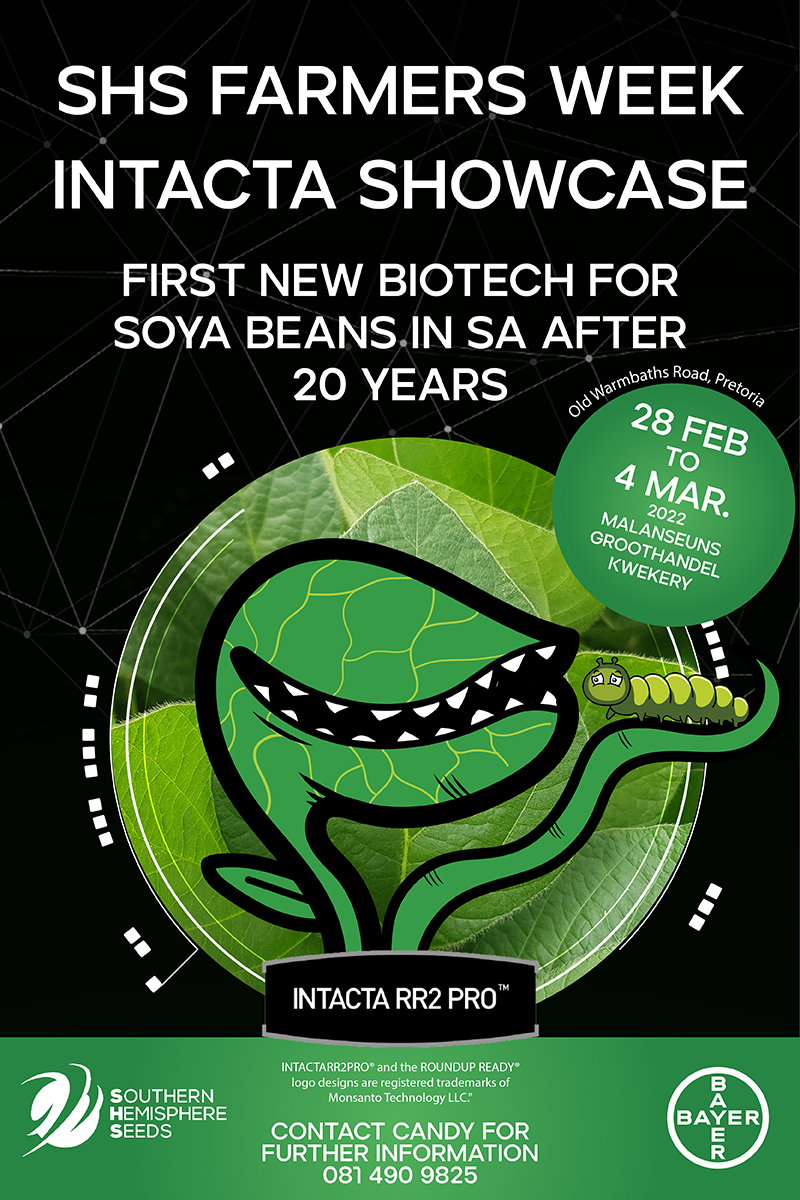 We are proud to announce that we will be releasing new biotechnology specifically for soya beans in South Africa – a first in the last 20 years! This exciting farmers’ week will be taking place from 28 February – 4 March 2022 at our experimental farm in Pyramid, Pretoria. Come and spend the day with us and learn how to increase your soya bean production by using the latest technology on the market.

SHS is one of the first South African companies to plant a new cultivar (Y 651 IPRO*) containing Intacta® Roundup® Ready2 Pro technology. The cultivation of this new technology is already taking place on our farm in Pyramid, Pretoria with seed production as our end goal. We will eventually make this new seed technology available to all farmers in South Africa. (*Pending registration)

Intacta® Roundup® Ready2 Pro is the second genetically modified soya bean trait to be approved for cultivation in South Africa. The first Roundup Ready soya bean trait (GTS 40-3-2) was approved on 1 August 2001. This makes the Intacta® Roundup® Ready2 Pro the first new seed biotechnology specifically for soya beans to be approved in South Africa in over 20 years’ time!

Contact any of our agents for more information about buying our products: 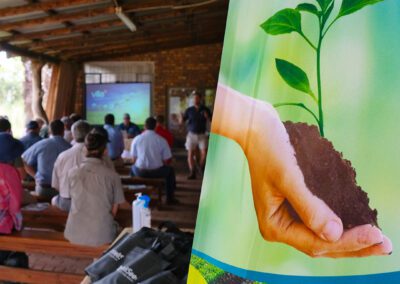 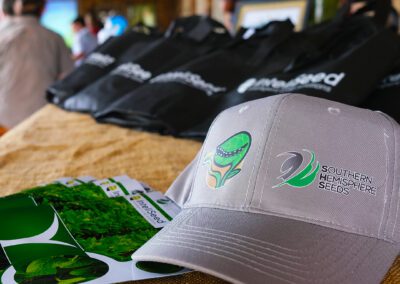 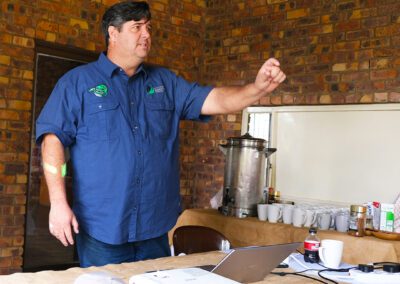 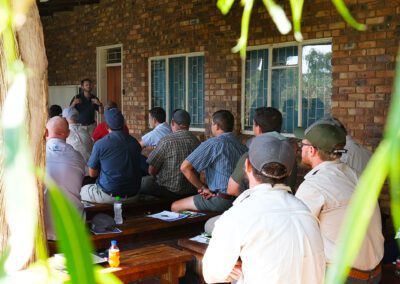 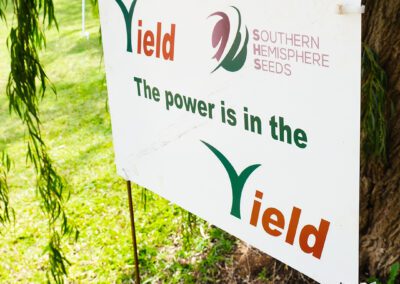 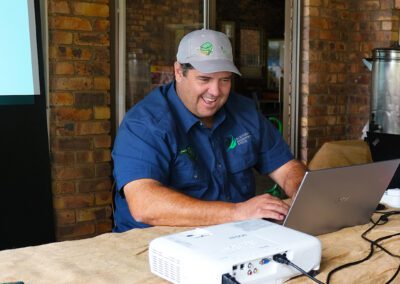 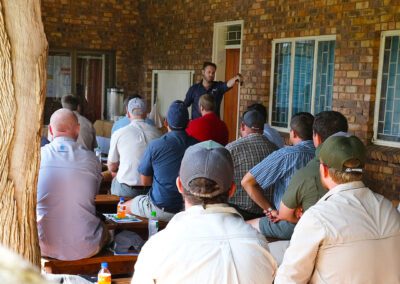 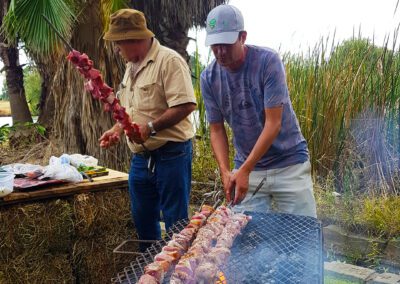 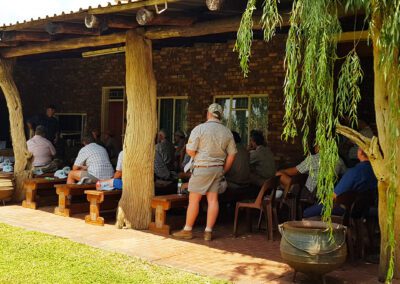 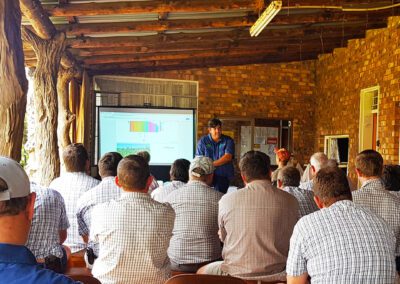 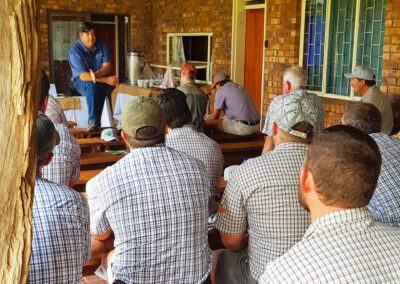 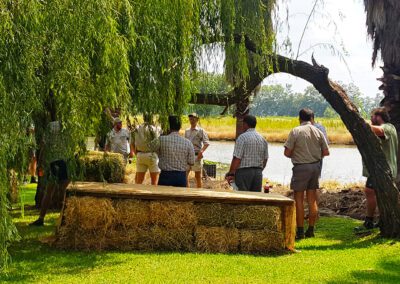 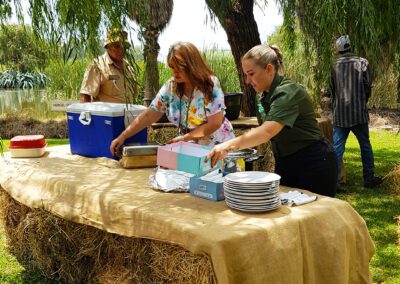 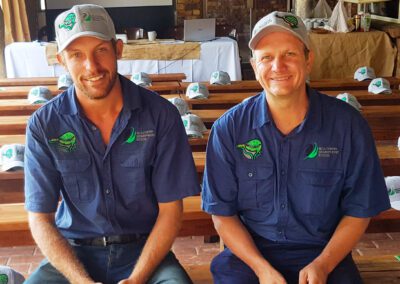 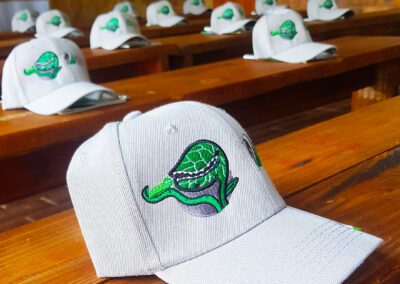 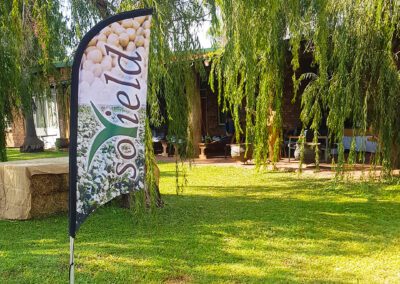 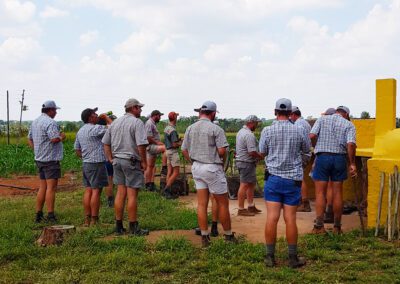 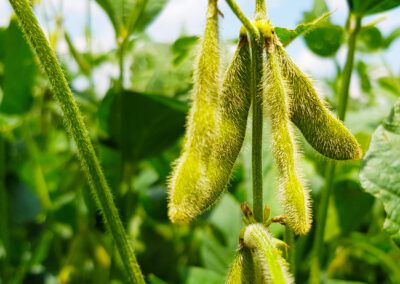 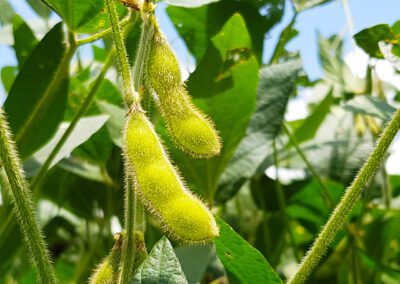 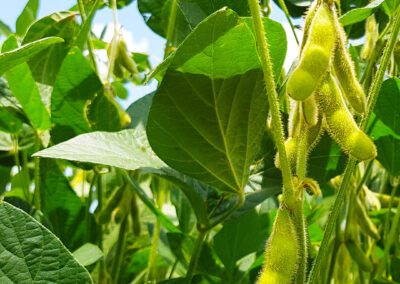