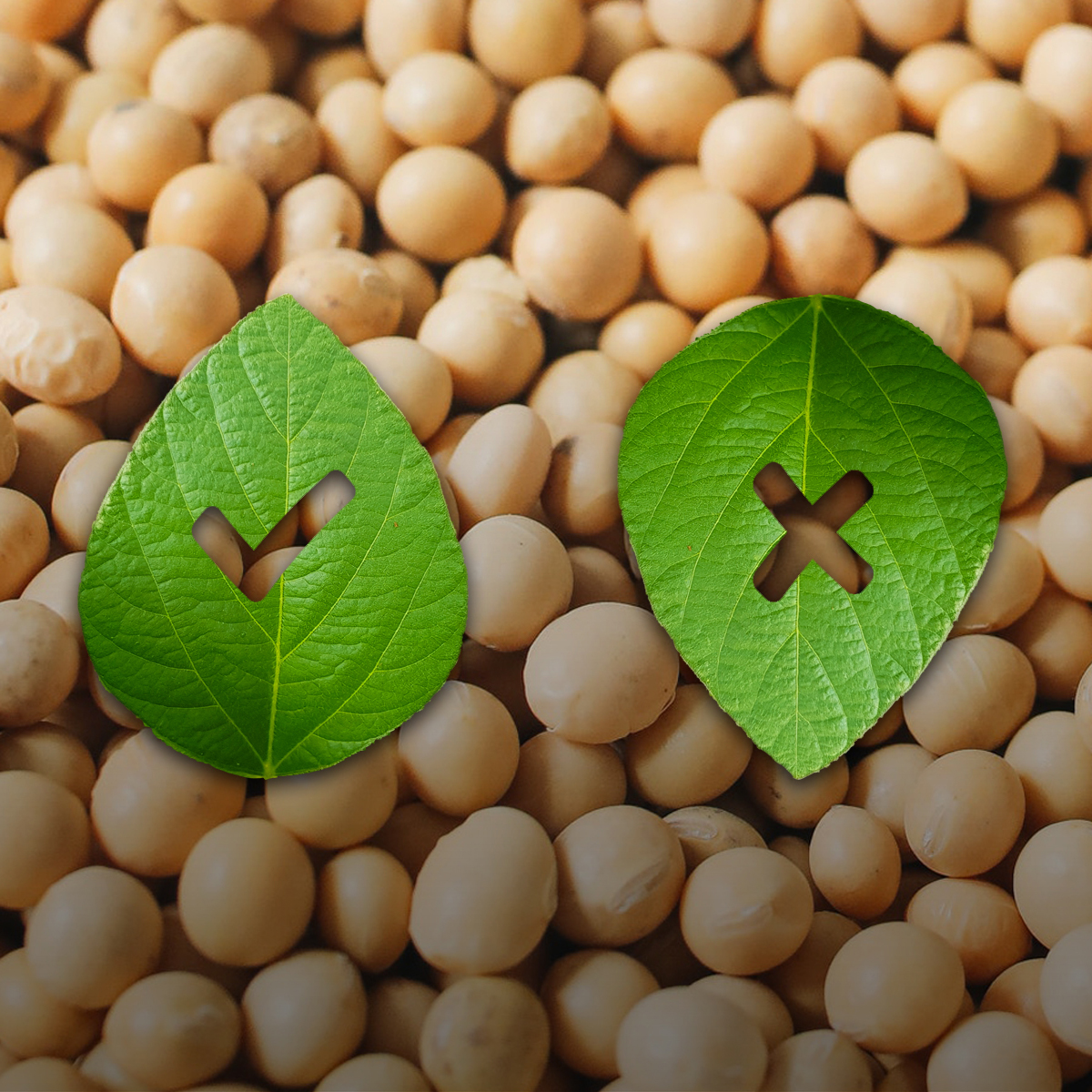 Genetically modified seeds is still a hot topic in the agricultural sector, with soya beans being a particularly large part of that conversation seeing that it makes up a significant portion of food production in South Africa. As people seek to know more about where their food comes from, what it contains, and how it was farmed, it is essential to understand what it means for a seed to be genetically modified.

Genetically modified seeds are a significant step forward in the innovation of agriculture as the methods of modification used with GM seeds vary from traditional methods to inserting genes directly into the DNA of the seed.  Some farmers have quickly adopted new technology in their farming efforts, and although benefits of GM technology include increased crop yields, decreased use of pesticides and herbicides, and increased profits, some farmers have hesitated to use GM seeds as part of their agricultural operations.

While the concept of genetic modification by means of selective farming has existed for generations, modern technology has made this process easier and more efficient. GMO crops, in general, can benefit the South African food supply, the well-being of farmers, and the environment.

The Rights behind the Technology

South African patent law provides specifically for the patenting of microbiological processes and genetically-modified organisms used in such processes, which may also be eligible for biotech patent protection. Plant breeders also have intellectual property rights for new plant and seed varieties against exploitation. If you modify a plant or seed and would like to obtain financial reward for your efforts, you must register that variety with the Registrar for Plant Breeders’ Rights in South Africa. You will need the services of an experienced Patent Attorney who specialise in Biotech and Plant Breeders’ Rights.