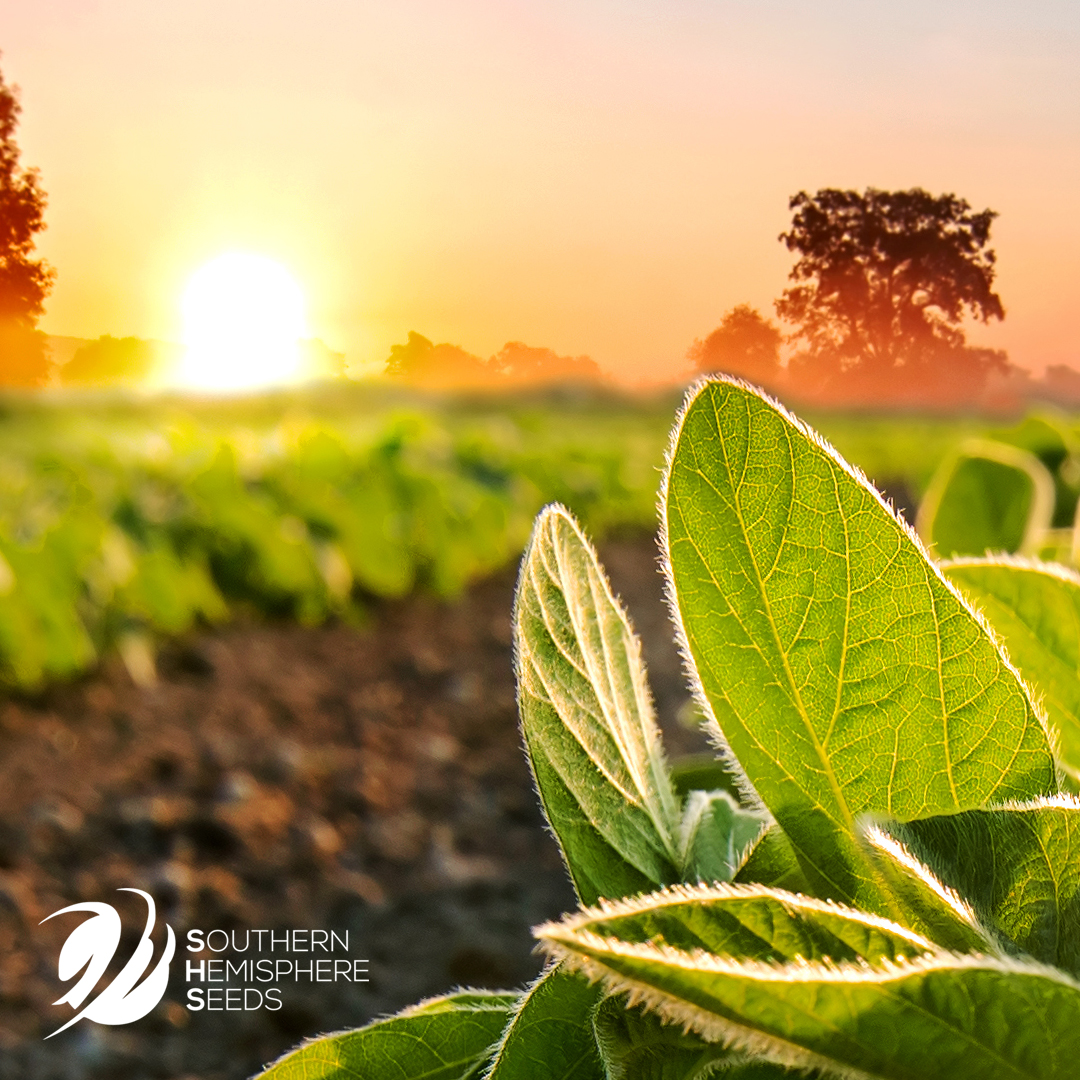 Soya bean cultivation is more successful in warmer climates, with optimum growing conditions in temperatures of 20°C to 30°C. That is why it’s crucial to consider your unique climate when planting soya bean seeds.

Warmer weather for the win

Soya bean seeds need warm soil to germinate and grow. For this reason, the seeds should not be sown during winter months in South Africa. Soya bean crops grow optimally in organic soil that has a high clay content and pH levels of 6.5 or above. Soya beans are not frost-tolerant and should be planted in full sun (partial shade can be tolerated but the yield will be reduced). Aged compost can be added to cultivated beds before the soya seeds are sowed. However, after the seeds are sown, the beds need to be kept moist so that the seedlings can easily push through the soil.

Irrigate the beds regularly, especially during flowering and pod formation, but avoid overhead irrigation as this can cause flowers and pods to fall off. Furthermore, avoid adding nitrogen-rich fertilisers to cultivated beds as soil microorganisms called nitrogen-fixing bacteria will produce enough nitrogen compounds for each plant.

A bright future for soya bean farmers hovers on the horizon

Soya beans are on the list of the most profitable crops to farm, together with corn, wheat, sorghum, lavender, chives, cherry tomatoes, and goji berries. Soya beans can be produced throughout South Africa, but optimal production takes place in the Free State and Mpumalanga provinces. The South African soya bean industry has grown significantly over the years, and there remains potential for further growth. The current growth in soya bean production is great news because it means that significantly fewer amounts of this commodity will need to be imported to meet local demand.

Everyone knows that soya beans are diverse, so wha